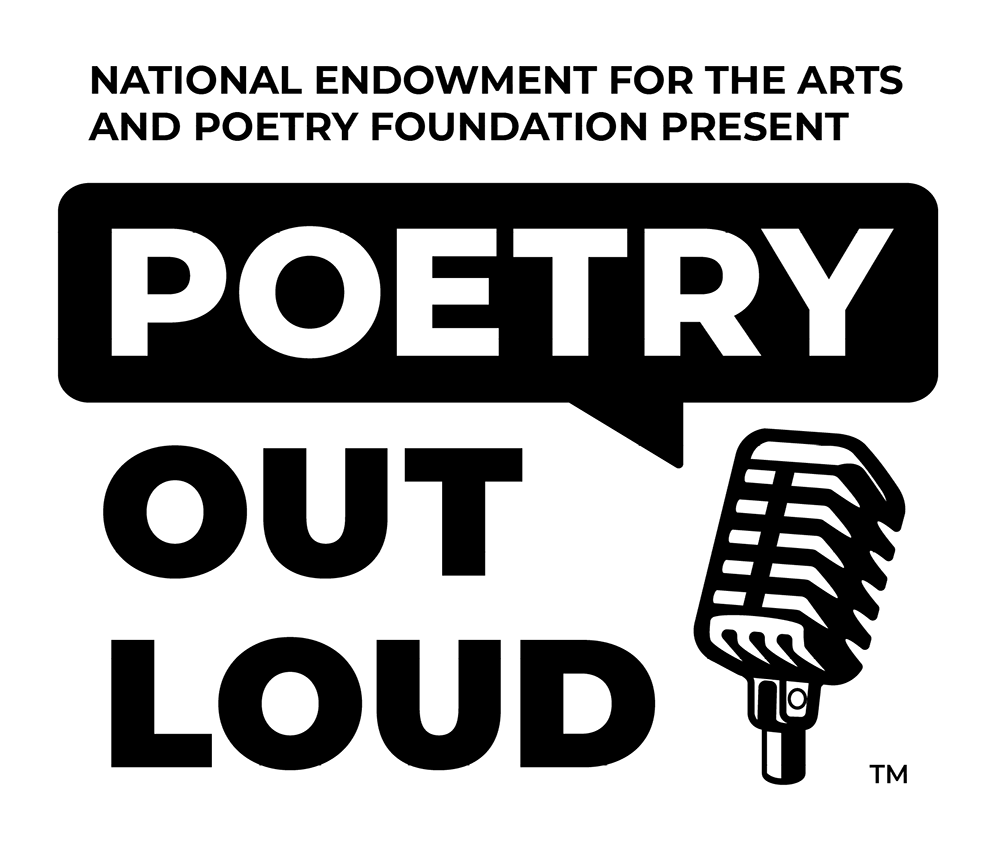 On Monday, January 25th, VCHS students had the chance to show their love for poetry during the annual Poetry Out Loud Competition. Last month, 36 students had the task to memorize two poems and deliver them to the judges as their fellow competitors and students watched the competition from home. Instead of the usual Maxine theater setting for the poetry competition, the competition had to be held on Zoom due to Covid guidelines and circumstances. Even those who weren’t participating were more than welcome to watch their fellow pupils compete for first and second place.

The competition began at 12:30 and was broken up into two rounds. Students were greeted by VCHS’ very own Ms. Rienick and then progressed onto the competition. Students were being judged in many different categories such as voice and articulation, physical presence, dramatic appropriateness and more. Competitors waited for the judges score as Ms. Rienick told hilarious jokes to the audience. Each student spoke with poise and articulation but sadly, only two could be victorious. These lucky two are Brianna Ramos and Sadie Stevens, with Sadie snatching first place and Brianna in second place. A huge congrats to these two as well as every brave soul that participated in this year’s competition. As the winners were announced, words of encouragement filled the chat from fellow students who were nothing but happy for the two. Needless to say, this event was the best way to kick off kindness week.